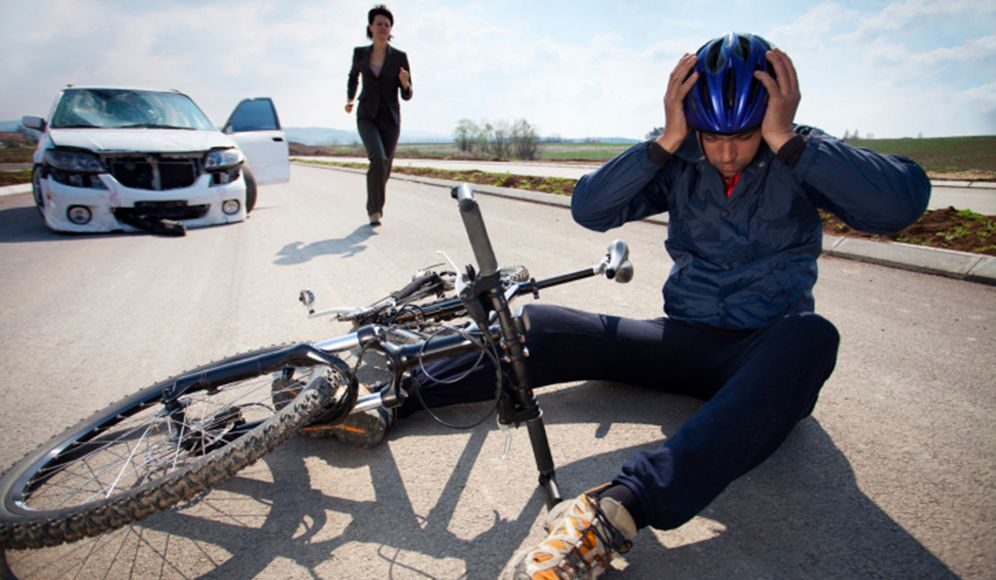 Riding a bicycle comes with many inherent risks. Roadway hazards, distracted drivers, aggressive drivers, and intoxicated drivers are among the risks a bicyclist takes on. The way they address such risks can determine their potential to be involved in an accident. As a bicyclist, you need to protect yourself from a crash by being aware of your rights as a rider.

If you have been a victim of an accident while riding a bicycle, you should contact Orange County personal injury lawyers to help you file a case against the at-fault party. When another driver fails to respect your rights as a bicyclist and this results in a crash, you can bring a claim against them for negligence.

Every Cyclist Has a Right to Use the Road

A lot of drivers display their anger, road rage, and frustration while they drive behind bicyclists. But, bikers have the right to ride their bicycle on the road together with motor vehicles. To keep themselves safe, they should keep as far to their right side of the road as possible unless they want to avoid obstacles or turn left. When a motorist infringes upon a biker’s right to use the road, they may be able to file a case against this party after a crash. Bikers can minimize their risk of getting into a collision by using a bicycle lane. Under California law, bicyclists should use the bike lane when riding on a roadway that has a bike lane and moving slower than traffic. Once they determine it is safe to exit the lane, they can do so but they should provide the appropriate signal.

Who Gets the Right-of-Way?

Bicyclists get the right-of-way if a car driver would have it in the same situation. For instance, if a bicyclist stops at an intersection first, they have the right-of-way. Drivers should not ignore a bicyclist’s right-of-way. Failing to yield and causing a crash could leave the driver liable for the victim’s injuries and damages. Also, every bicyclist must respect the right-of-way of others. As a cyclist, they should obey roadway rules and traffic signs.

Bicyclists who are under 18 years old must wear an approved helmet when cycling. Those who are at least 18 years old are not obliged to wear one. Should a bicycle accident give the rider a face, head, or brain injury, the at-fault party could not assert that they contributed to the crash because they did not wear a helmet. But, a bicycle crash can result in a life-threatening head injury, so it is best to wear a helmet when riding a bike. Wearing a helmet can significantly reduce one’s risk of suffering a severe brain injury when an accident occurs. 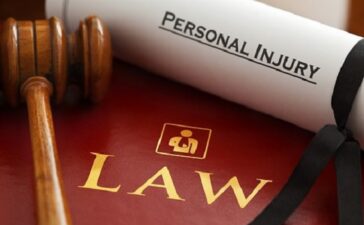 Discover reasons to get a personal injury attorney in Philadelphia 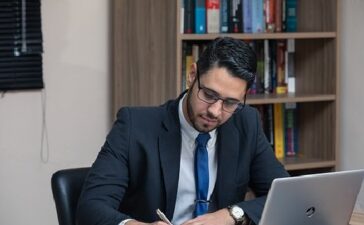 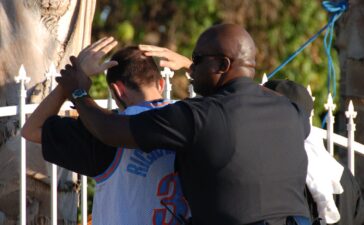 The Best Ways to Manage an Arrest 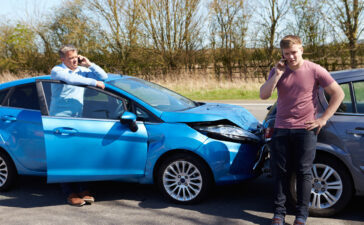 Four Driving Habits You Should Not Engage in to Avoid Accidents