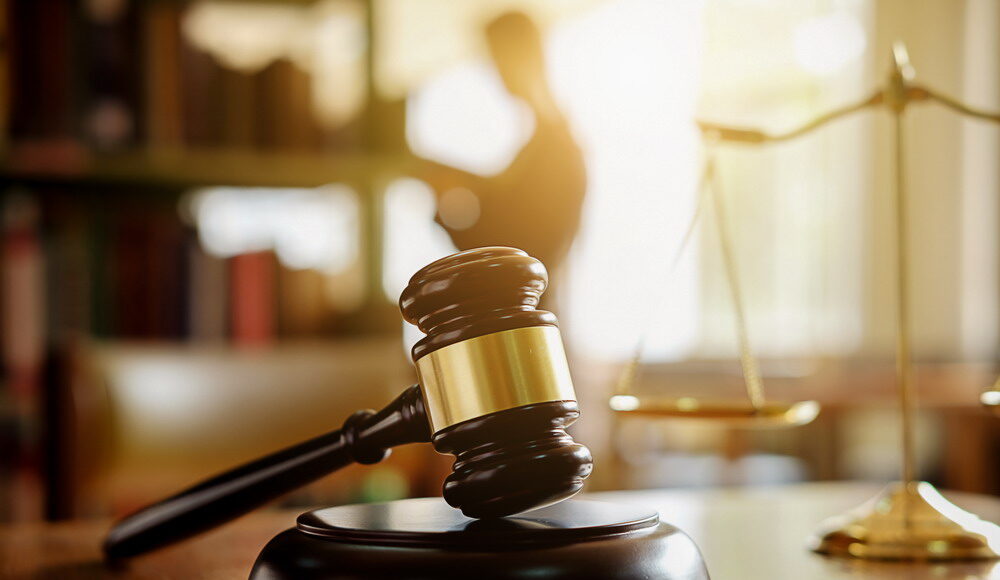 Why Are State Medical Marijuana Laws So Different?

Utah shocked the nation when voters approved Proposition 2 in 2018. Known as the Medical Marijuana Initiative, Prop 2 made it clear to lawmakers that Utah voters wanted access to medical cannabis. The rest of the nation was surprised due to Utah’s reputation as a highly conservative state.

The opposite side of that coin is California, where both medical and recreational marijuana use are allowed. If Utah represents the strict end of the spectrum, California represents the lenient end. The laws in the two states could not be any more different. But why?

There are a lot of people in this country who don’t understand why state medical marijuana laws are so different. They look at medical cannabis as similar to driving in some ways. Because a valid license is recognized in every other state, they just assume the states all recognize one another’s medical marijuana laws. They do not.

The differences in medical marijuana laws are rooted in the state rule doctrine incorporated in the U.S. Constitution. The Constitution grants the federal government a limited set of powers. Any powers not established within the Constitution are automatically granted to the states. This is to ensure that each state maintains a level of self-rule.

Self-rule allows lawmakers in the Beehive State to come up with their own regulations for medical marijuana in Utah. Likewise, California lawmakers establish the rules for the Golden State. Every state does things as they see fit.

There is a caveat to all of this: the states can only get away with allowing medical and recreational cannabis use because the federal government has chosen not to enforce federal law. Under federal law, marijuana is illegal. You cannot produce it, distribute, or possess it. For the record, industrial hemp is legal in all fifty states.

Little to No Reciprocation

Should the federal government ever decriminalize marijuana, it probably would have very little effect on the differences between state laws. Any decision by Washington to that effect would not change the state rule doctrine. States could still regulate medical cannabis as they saw fit.

Right now, the differences in state laws are exacerbated by a lack of reciprocation. Going back to driver’s licenses for a second, your valid license allows you to drive in any U.S. state thanks to something known as reciprocity. Simply put, every state recognizes the validity of the other states’ licenses. Such reciprocity is hard to find where medical cannabis is concerned.

When all is said and done, such vast differences in state medical marijuana laws boil down to the fact that there is still no consensus. It is true that growing numbers of voters believe access to medical marijuana should be provided nationwide. Yet the lawmakers they elect don’t necessarily agree on how that access should be controlled.

Cannabis is a polarizing plant. That is not going to change anytime soon. And until it does, there are going to be lawmakers on both sides of the debate who cannot find a way to reach a middle ground. Subsequently, expect state medical marijuana laws to continue as they are. They are going to be different for the foreseeable future. 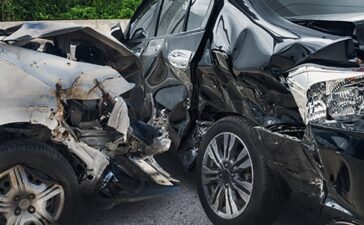 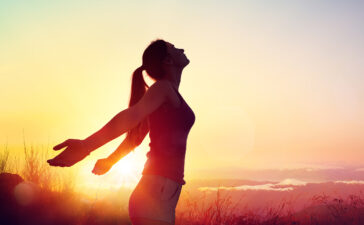