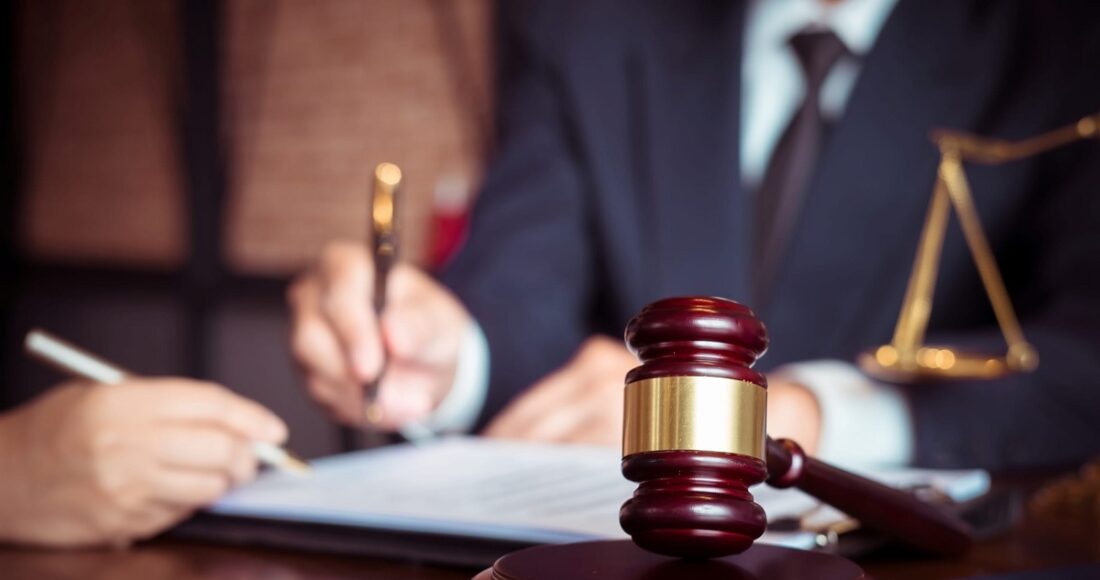 Typically in a divorce process in Palo Alto, CA, you have two options how you want to approach it.

The first one is simple, painless, and cheapest where the two parties sit across the table and they decide on the three primary elements that go in to the divorce process. So irrespective of whatever the reason you want to divorce your solutioning on the outcome is fixed. In truth is it’s done in three primary categories.

So these are the three elements which will be outcome of what will happen when you go through a divorce process. Now the definition of the divorce process is that it starts with the filing process and it ends with both the parties sending NDAs or the marital dissolution agreement. This is the period from filing to the actual signing of the document can be from as less as a minimum of three months especially when a child is involved. It can be less than two months of this when no child and then it can go to as long as you want based on what do you want to fight on.

So the first part like we have mentioned earlier is simplest when the husband and wife have set across the table, they understood and agreed that this marriage is over and how do they want to do it as peacefully, amicably without sacrificing your hard-earned money to the lawyer.

And the second is of course when unfortunately the most popular case because of so much of anger and emotions involved. Most parties end up have disagreement and that’s when they have to go to a third party which is typically the divorce attorneys.

Now coming to the part that when they should hire divorce lawyer or not.

For example I was completely caught off guard by my divorce it was just served to me. So I didn’t want to accept everything on face value. I actually wanted to see what is fair and what are you entitled to just to make a good decision how you want to approach it.

Like I mentioned above if when you have all those things cleared out the ideal paths always to go without a lawyer. Where you can sit across as a split is very simple you just make a excel sheet everything that can be liquefiable anything that has a monetary value, house joint accounts, single accounts, hidden accounts, cars, a credit card or coins, jewellery anything that can be put in the market and you can get money out of it is count as an asset.

So you can make a spreadsheet and then it’s between the husband wife to decide how you want to split. Typically in most states if you have been married for more than ten years than it’s a 50/50 but as you married for one or two years and then the assets split which is up to the spouses to decide how they would do it.

Then comes the post-divorce support which is called;

Alimony is something, when a couple separates or divorces, the law imposes a responsibility on the payer to give financial support to the recipient spouse.

The second one is a very simple calculation. This calculation is available online. It’s just the difference between the people’s income and the duration that goes into who is keeping for how much time and that gets calculated. So some of the things are based on research are easily available but for the other things you should be own research.

Who Should Be a Divorce Lawyer

I think, the biggest thing which goes into always making a good decision is about researching who should be a divorce lawyer. And that is a very important decision because you don’t want to invest your time on someone who would charge you $50 less but end up actually not representing you correctly.

So it’s always a good idea to find out who can represent you well. And help you get what you want and also advice you whether what you are asking is being unreasonable or you may be reasonable. Because as good lawyer will not want to waste your time and charge you money. And should be able to say that hey, you know what, what you asking is rubbish you being greedy, please don’t ask that this is what you entitled to so let’s fight for that.

So this is what a good lawyer will do and not promise you wrong things and tell you lies. And just make it look like oh my God you know what! We will make sure that we will do all these damage but nothing will come out of it. 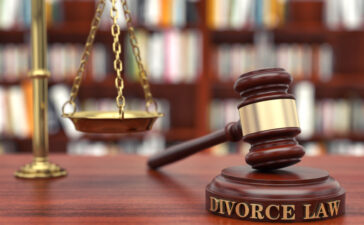 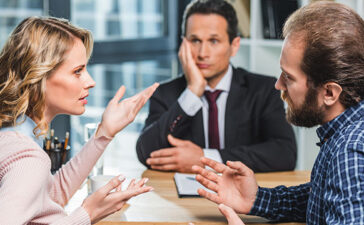 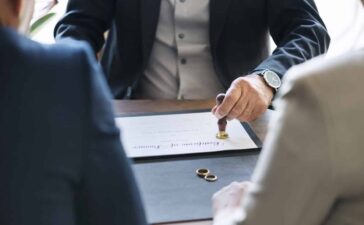 What Are Steps Involved in Having a Divorce?