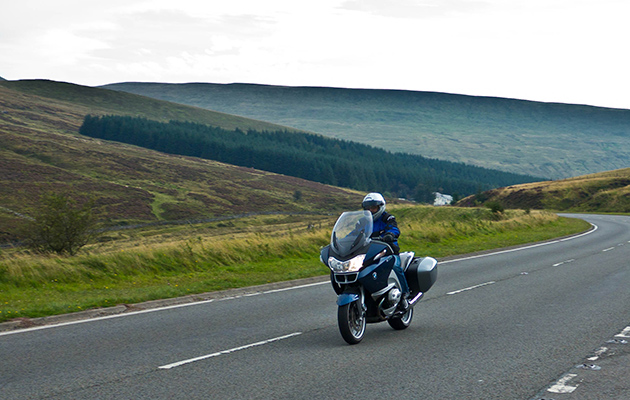 The individuals who ride motorcycles are usually aware of the main risks. They’ll usually learn more about the risks as they study to get their motorcycle rider licenses. However, motorcycle riders have to make sure that they fully understand that driving a motorcycle is completely different from driving a car.

These vehicles might both use the same roads, and this can make people feel as if they are simply switching from one vehicle to another. However, this just is not the case in practice. People have to anticipate the manner in which all the rules change for them when they are on motorcycles.

Obviously, many of the traffic laws that are in place will still apply to motorcycle riders. However, there are some motorcycle riders who believe that they can take more liberties with those laws. It is technically possible for them to drive between the different cars that are on the road, and they might be tempted to do so.

People who drive cars are often used to driving when it’s snowing or raining outside, even if it’s raining or snowing particularly heavily. Bad weather is often regarded as inconvenient for car drivers. However, it’s usually not enough to keep car drivers from driving altogether, unless they know that they’re experiencing some automotive trouble.

The people who completely avoid driving when it’s raining are sometimes regarded as overly cautious. It also might not be practical for car drivers to choose this approach in certain areas. However, motorcycle riders who avoid riding when the weather outside is bad are certain not being too cautious. It’s absolutely comparatively riskier for them to ride under those conditions.

Motorcycle riders who are safe enough might be able to avoid accidents involving other vehicles, although those can still happen under the wrong circumstances. However, a difficult weather situation automatically introduces a number of new factors and elements. It can be harder to predict what’s going to happen.

Motorcycle riders who are used to handling their vehicles when it is sunny outside might find that all the aspects of motorcycle riding are harder when they are forced to cope with the rain and a lot of moisture on the road. They might actually manage to slip and fall even when they’re on the motorcycle. Those sorts of accidents are never going to be an issue with cars, but it’s something that motorcycle riders are going to have to consider. 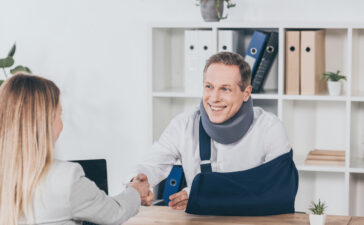 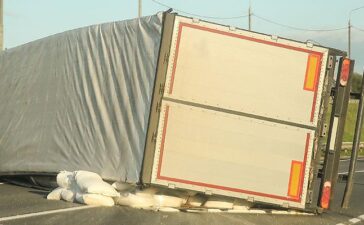 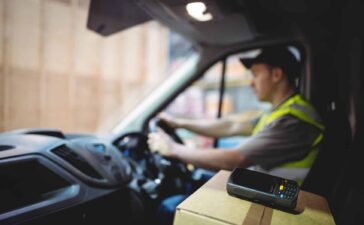 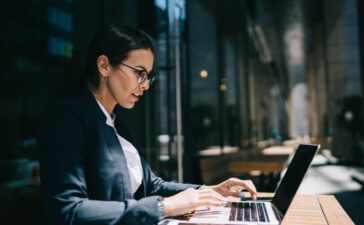